And so it came to pass that the old priest lay dying in a hospital in Dublin. For years he had faithfully served the people of the nation’s capital. He motioned for his nurse to come near.
“Yes, Father?” said the nurse.
“I would really like to meet Brian Cowan and Brian Lenihan* before I die”. whispered the priest.
“I’ll see what I can do, Father”, replied the nurse.
And she sent the request to Leinster House** and waited for a response. And soon the word arrived; Brian Cowan and Brian Lenihan would be delighted to visit the priest.
As they went to the hospital, Cowan commented to Lenihan,
“I don’t know why he wants to see us, but it will certainly help our images and might even get me re-elected.”
Lenihan could only agree  that it was a Good Thing.
And, as they stood beside his bed, the priest took Cowan’s hand in his right hand and Lenihan’s hand in his left. There was silence and a look of serenity filled the old priest’s face.
Finally Brian Cowan spoke.
“Father, of all the people you could have chosen, why did you want us to be with you as you near the end?”
The old priest slowly replied,
“I have always tried to pattern my life after Our Lord and Saviour Jesus Christ.
“Amen”, said Cowan…
“Amen”, said Lenihan.
And Father Paddy continued
“Jesus died between two lying thieves and I would like to do the same.” 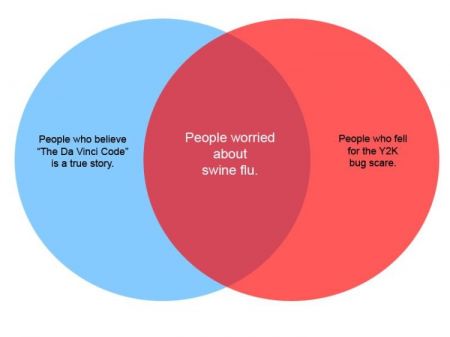 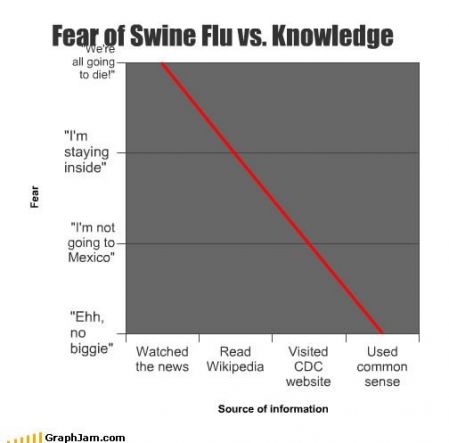 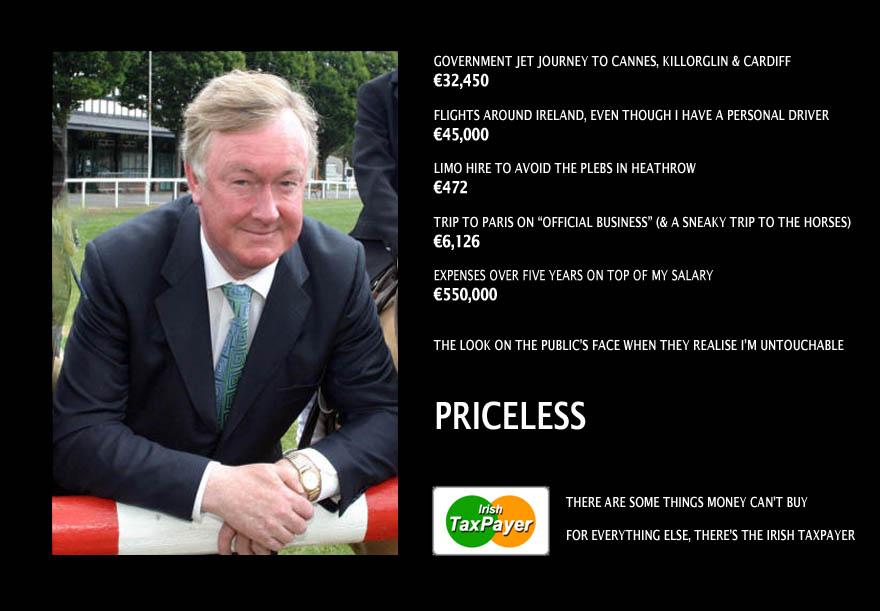