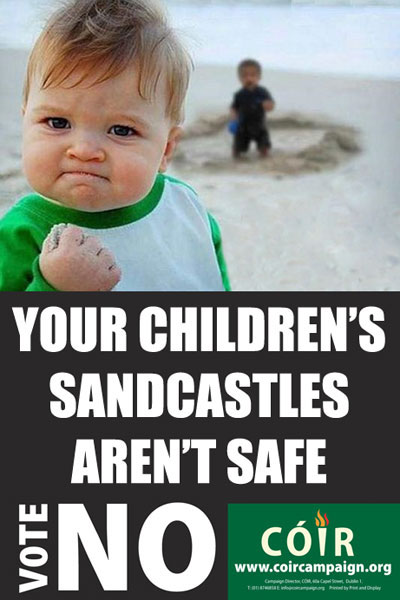 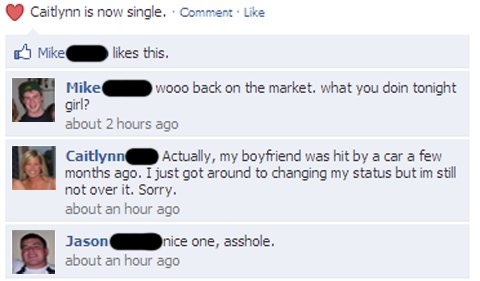 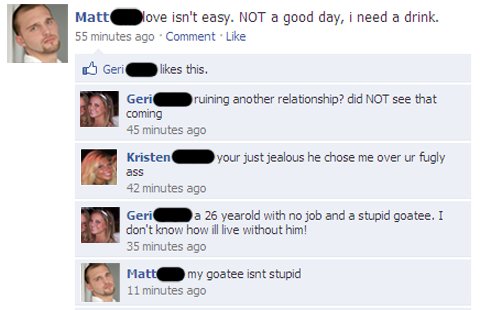 1. Man-Flu is more painful than childbirth. This is an irrefutable scientific fact*.
*(Based on a survey of over 100,000 men.)

2. Man-Flu is not ‘just a cold’. It is a condition so severe that the germs from a single Man-Flu sneeze could wipe out entire tribes of people living in the rainforest. And probably loads of monkeys too.

3. Women do not contract Man-Flu. At worst they suffer from what is medically recognised as a ‘Mild Girly Sniffle’ – which, if a man caught, he would still be able to run, throw a ball, tear the phone book in half and compete in all other kinds of manly activities.

4. Men do not ‘moan’ when they have Man-Flu. They emit involuntary groans of agony that are entirely in proportion to the unbearable pain they are in.

5. Full recovery from Man-Flu will take place much quicker if their simple requests for care, sympathy and regular cups of tea are met. Is that really so much to ask? Florence Nightingale would have done it

6. More men die each year from MFN (Man-Flu Neglect) than lots and lots of other things. (Like rabbit attacks or choking on toast).

7. Men suffering from Man-Flu want nothing more than to get out of bed and come to work, but they are too selfless to risk spreading this awful condition amongst their friends and colleagues. In this sense, they are the greatest heroes this country has ever known.

8. In 1982 scientists managed to simulate the agonising symptoms of full blown Man-Flu in a female chimp. She became so ill that her head literally fell off.

9. Man-Flu germs are more powerful than He-Man, The Thundercats and The A-Team combined. They are too strong for weak, nasty tasting ‘lady medicines’ like Lemsip, so don’t bother trying to force them on a victim of Man-Flu.

10. While it may seem like a Man-Flu sufferer is just lying around enjoying ‘Diagnosis Murder’ it is a commonly recognised medical fact that the exact pitch and frequency of Dick Van Dyke’s voice has remarkable soothing powers.

Every minute in this country one man is struck down by Man-Flu. Women, all we ask is that each of you offers them a cup of tea, some kind words and your undivided attention and care. Then maybe, just maybe, we’ll beat this monstrous disease together. 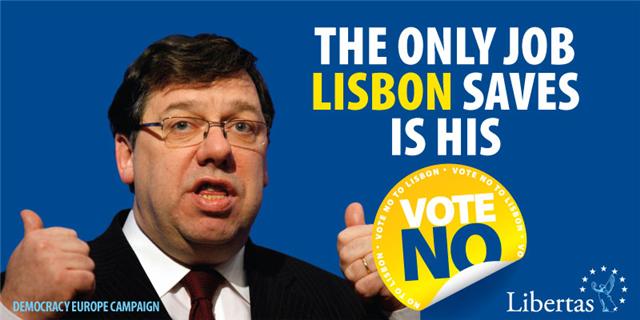 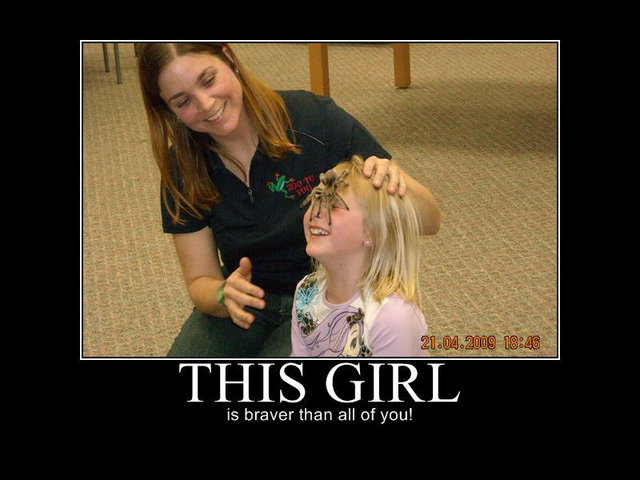 Put on some bloody clothes! 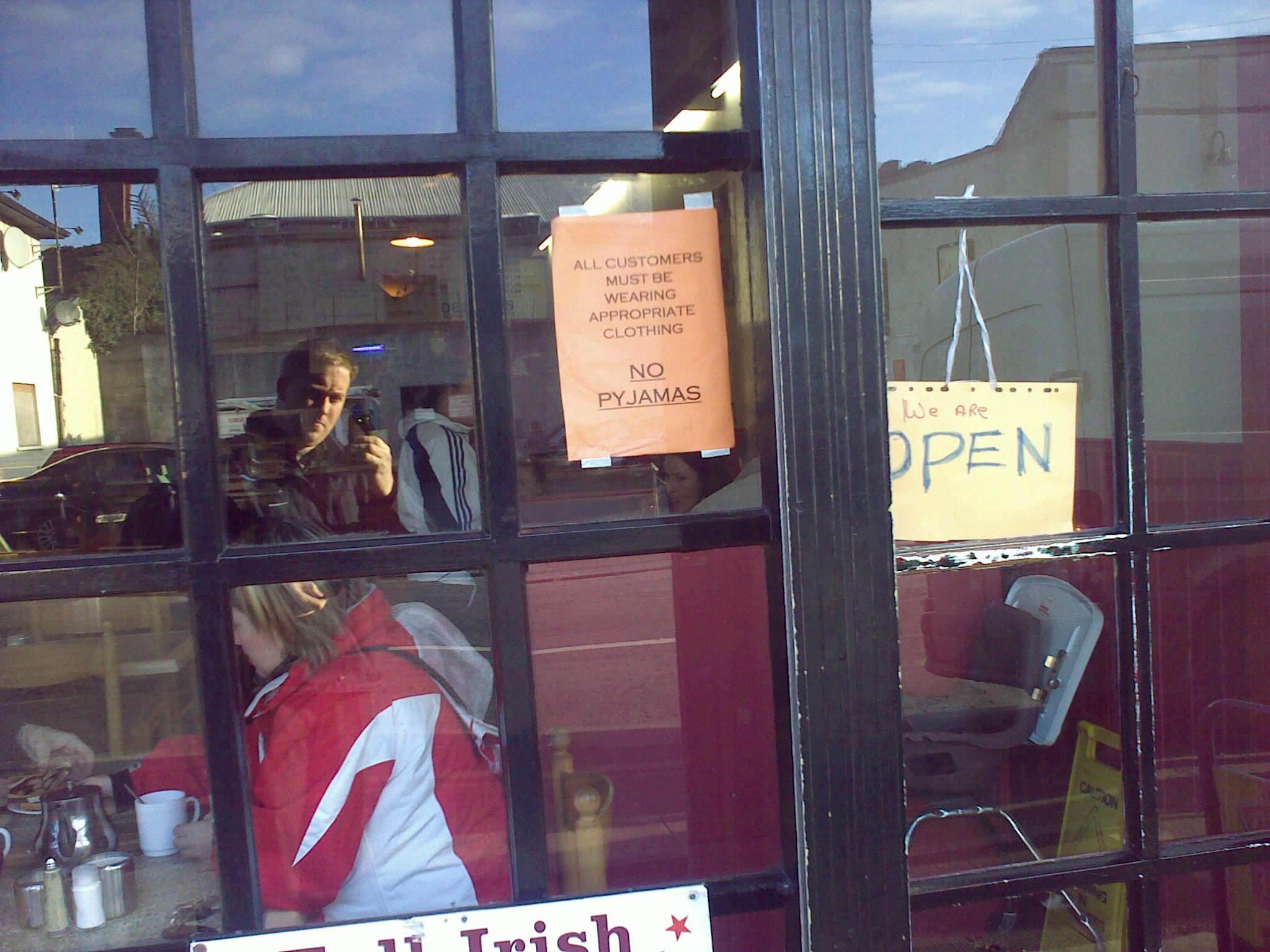